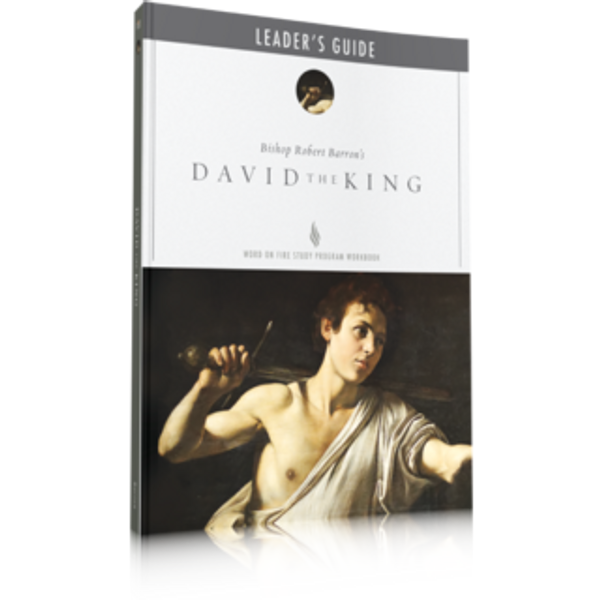 The Bible and the Sacraments - Leader Guide