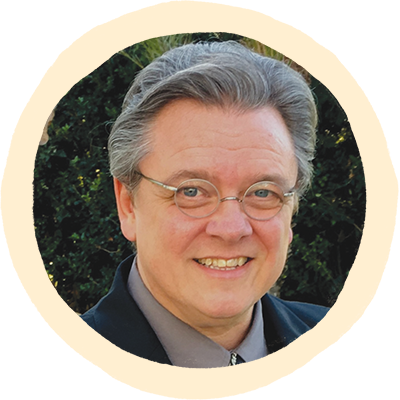 Matthew Arnold
After his conversion to the Catholic Faith in 1996, Matthew created and produced several nationally broadcast Catholic radio programs including Reasons for Faith LIVE. He also hosted Scripture Matters LIVE with Dr. Scott Hahn for EWTN Global Catholic Radio, as well as Shield of Faith for Radio Maria. As the former creative director for Saint Joseph Communications, Matthew produced dozens of audio and video presentations that have been distributed and broadcast worldwide. The author of numerous articles and the founder of Pro Multis Media, Matthew holds a certificate in Christian counseling and is a member of the Society for Christian Psychology.