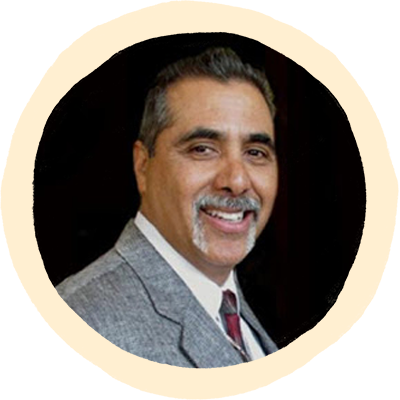 Jesse Romero
After rediscovering his Catholic roots, Jesse studied and prayed his way back to a fervent ongoing practice of the Catholic Faith. Through his vast experiences with non-Catholics and fallen-away Catholics alike, Jesse has become a highly effective evangelist. Jesse holds a masters degree in Catholic theology from Franciscan University of Steubenville in Ohio. As the proud parents of Paul, Annmarie and Joshua, Jesse and his wife Anita have been happily married since 1983.