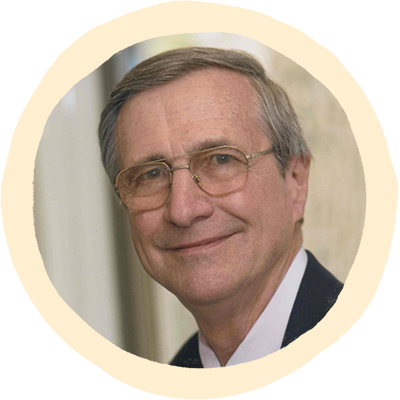 Dr. Peter Kreeft, Ph.D.
Peter Kreeft, Ph.D., is a professor of philosophy at Boston College. His 95 books include Handbook of Christian Apologetics, Christianity for Modern Pagans, and Fundamentals of the Faith. According to Kreeft’s personal account, his conversion to Catholicism was influenced by, among other things, Gothic architecture and Thomistic philosophy, the writings of St. John of the Cross, the logic of asking saints to pray for us, and a visit to St. Patrick’s Cathedral in New York City when he was twelve years old, “feeling like I was in heaven ... and wondering why, if Catholics got everything else wrong, as I had been taught, they got beauty so right...”