Meet the Benedictine Sauce Boss
Fr. Richard Walz, OSB began making habanero hot sauce while stationed in Belize, Central America. In early 2003, he returned to his Arkansas abbey, bringing some seeds from his habanero garden with him. Since then, Subiaco Abbey “Monk Sauce” has become a regional favorite and is sold nationally and internationally.

Their secret? Rather than skimp for a profit, they absolutely jam-pack every bottle with smoking hot habanero peppers. Add that to some fresh, natural ingredients (and throw in a few prayers for good measure) and you get the monks’ renowned mouth-watering hot sauce.

We’re honored to support the monks by offering their legendary hot sauce (and peanut brittle!) Scroll down and pick your favorite—every purchase supports the Benedictines as they live by the work of their hands. 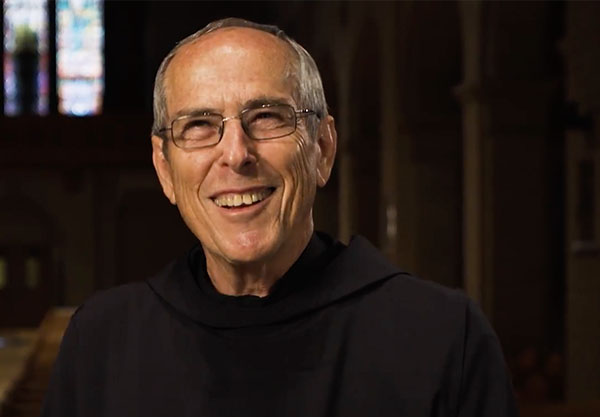 CONNECT WITH THE MONKS
Thank you for shopping on Cedar House. We love our partners and we encourage you to connect with the monks of Subiaco Abbey as well!