My Journey to the Land of More 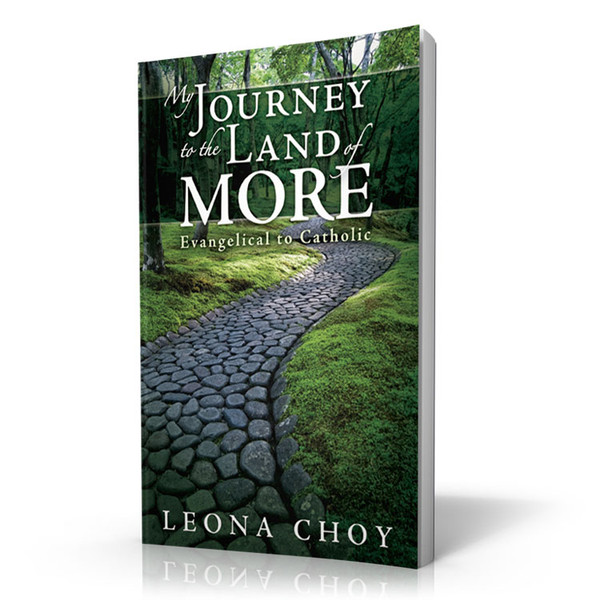 My Journey to the Land of More

After a lifetime of evangelical missionary work in China, Leona Choy never thought she would ever consider, let alone convert, to Catholicism. Leona thought her 30th book, her autobiography, was her final book. She never dreamed she would write a sequel that would chronicle her surprise faith paradigm shift into the joyous fullness of biblical faith in the Catholic Church. Her attempts to rescue a Calvinist friend who had become Catholic catapulted her on a biblical and historical search through a maze of misinformation. At the age of 80, she faced abandoning her lifelong reputation in evangelical leadership, the potential misunderstanding of family, friends, and coworkers, and losing readers of the books she wrote from a Protestant perspective. Leona counted the cost and courageously took the risks rather than reject the truth she believed God showed her in the Catholic Church.

Praise for My Journey to the Land of More:

“A must read for anyone interested in conversion stories.”

Devotional Journey into the Mass

The A Word: Journeys Through Annulment

Be Still: A Daily Devotional to Quiet Your Heart

Be A Heart || Prayer Journal - Marian